Ever wonder what happens behind the scenes when you make an emergency call? When you dial the local emergency line in Medellín, Colombia, a medical team of 3—a doctor and 2 pre-hospital care technicians—work under immense time pressure to determine the care needed, and dispatch the nearest appropriately equipped ambulance in a matter of minutes.

Until recently, this already high-stress process was fairly manually—prone to inefficiency and human error (i.e. misidentifying the closest ambulance). Pre-GPS, and still wading through handwritten medical records in 2013, Medellín’s emergency response teams relied on radio communication to identify and dispatch the closest ambulance with the necessary equipment.

<Connected to the main OBD port of the ambulances, the GPS devices transmit their location of the ambulances through the cellular network to the Ubidots cloud every minute. A vehicle’s location and available equipment is then visualized in a real-time maps application, making it clean and simple to allocate the nearest resources to the emergency site. Around 130 healthcare employees regularly use the maps application Netux has created, displaying incoming location data from Ubidots.

Ambulances in the pilot project handle about 1,600 cases per month, totaling a whopping 92,000 cases since 2013. And what’s more impressive—Netux’s IoT solution has improved the average response time of the ambulances from over 30 minutes to about 14 minutes.

A difference of 16 minutes may not sound like much, but at the site of a medical emergency, every second counts. According to the American Heart Association, survival rate falls 7-10% for every minute of delay in treatment in cardiac arrest patients. A 2015 study found that when it comes to severe neurological and cardiac emergencies in the US, hospital costs may jump by 7% for each untreated minute, given the added likelihood of complications.

Shaving off 16 minutes not only translates into meaningful improvements in patient health outcomes—it marks a step forward in Colombia’s health system, which struggles with overflowing public hospitals, financial strain, and a growing demand for emergency care.

The project has been so successful that Netux is now planning to expand the size of the pilot cohort of ambulances and extend the benefits of IoT to other aspects of emergency care. In the next phase, Netux is planning to harness Ubidots to connect medical devices inside the ambulance to the internet and transmit real-time health data (EKG, AKG, heart rate, blood pressure, etc) to doctors preparing to receive emergency patients back at the hospital.

Ubidots is proud to support the advancement of emergency services in Medellín, and we look forward to partnering with Netux as they drive IoT innovation throughout Colombia’s health system more broadly. 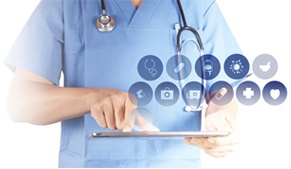 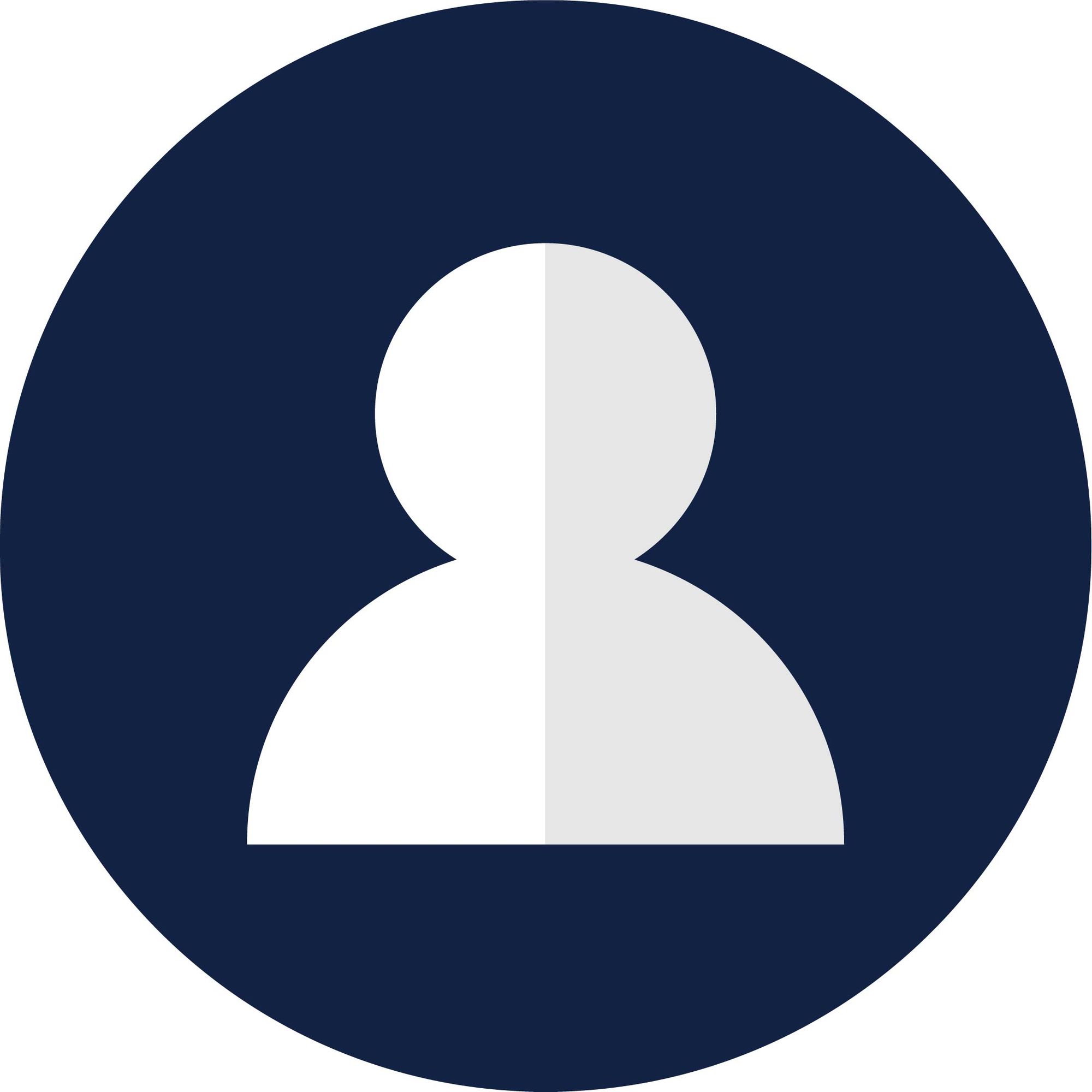