Ubidots and Espressif Systems are proud to announce a simple and versatile IoT deployment solution for everyone from tinkerers to industry leaders. The ESP32 chip in terms of size (18mm x 25.5mm x 2.8mm) and cost (around $15 USD) is highly advanced with its combined dual-core processor, WiFi, Bluetooth 4.0, and various other I/Os. Also, the ESP8266, predecessor to the ESP32, with a similar size but a lower price point (around $5 USD) is equally as a capable and affordable option for users looking to function using a WiFi component.

Ubidots is an Internet of Things (IoT) Application Enablement Platform that empowers businesses to build IoT applications that turn sensor data into actionable insights. Hiring an engineering team to develop an IoT application that both functions and looks great is costly in both time and money, so we did it for you. Ubidots exists as a rapid and affordable means to integrate the power of the IoT into your business or research.

Espressif Systems is a fabless semiconductor company, providing low power Wi-Fi, and Bluetooth SoCs, and wireless solutions for the Internet of Things (IoT) applications around the world. With headquarters in Shanghai Zhangjiang High-Tech Park and teams around the world, Espressif looks to help customers reduce costs and streamline designs in order to achieve greater efficiency on all levels. 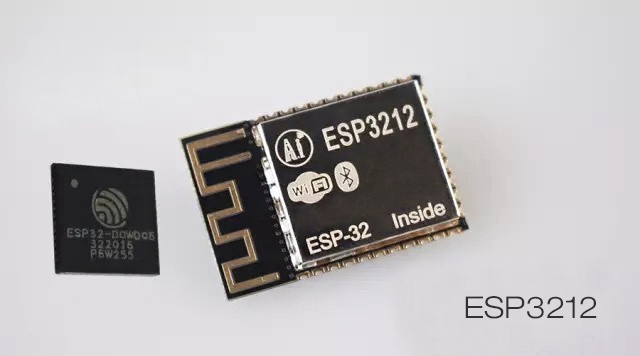 Espressif’s leading products, the ESP32 and ESP8266 provide powerful solutions for any IoT deployment. The ESP32 is equipped with a generic Wi-Fi+BT+BLE MCU module that targets a wide variety of applications, ranging from low-power sensor network to the most demanding tasks, such as voice encoding, music streaming and MP3 decoding. Meanwhile, the ESP8266 system can radially run a Real-Time Operating System (RTOS). Currently, the WiFi stack only takes up to 20% of CPU time, leaving the remaining 80% for user applications.

The Ubidots developer community includes more than 20,000 IoT developers and although Ubidots and Espressif announce this partnership today, the Ubidots community has been already actively using ESP chips for their IoT projects. Check out a few ESP chip applications here: 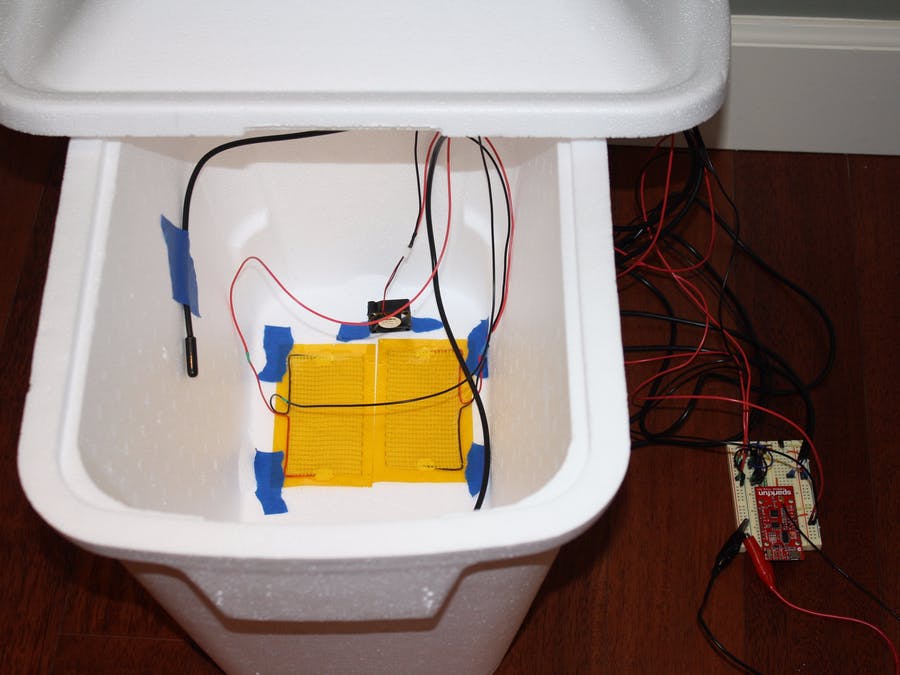 How to build your own IoT incubator with this Hackster project provided by: Prasantha Jayakody

How to make a WiFi Smart Switch for $5

See the simple ease of the ESP8266 here

More about the partnership…

Ubidots welcomes the ESP family to its IoT device library and firmly believes the simple ease of use and quick deployment capabilities of Espressif Systems’ chips will open doors for IoT efforts large and small. The ESP32 and ESP8266 allow innovators to grow from the bottom up. When you’re ready to begin your next IoT initiative, check out these ESP tutorials to get to market quicker and easier:

Connect an ESP8266 as a stand-alone module with Ubidots

Connect an ESP8266 and NodeMCE 10 to Ubidots

Connect an ESP8266 and NodeMCU10 to Ubidots using MQTT

Build a People Counter for $30 Using an ESP8266 and NodeMCU