3 Ways IoT Is Helping to Save Endangered Animals

IoT, or the Internet of Things, is becoming part of our daily lives — often without us even noticing. Smartphones, appliances and virtual assistants all work to make our lives easier, but that's not the only application for this technological advancement.

Ecologists and conservationists are relying on IoT devices to help save endangered animals as well. How can IoT help save these creatures, and what does the future of IoT for animals look like?

Two-thirds of rhinos are at risk for extinction in our lifetime, because of poachers who kill them and harvest their horns for their supposed medicinal properties. For the last five years, poachers in central Africa have killed as many of three rhinos per day.

IoT is helping conservationists protect these animals, but not in the way that you might think. Instead of collaring the rhinos themselves, the teams collar prey herd animals like zebras and impalas. There are more of them on the reserve than the rhinos, and poachers do not usually target them.

By studying the movement of these animals, conservation teams can determine if there is a human threat present on the reserve. Herd animals tend to clump together when facing a lion or other large predator, the healthiest animals circling to protect their young.

When faced with a human, these animals don't herd — they scatter. This atypical behavior alerts the park rangers that there is someone on the reserve that shouldn't be there, and they can send out anti-poaching teams to keep the invaders from reaching their target.

Honeybees are endangered, and if that doesn't scare you, nothing will. Without bees to act as pollinators, human food production will come to a standstill, and people would likely starve to death in several years. While bees aren't the only pollinators, they are the most prolific and pollinate 70% of the crops we enjoy every day. Scientists are hoping to change that with IoT.

Sensors installed in the hive itself can give beekeepers a real-time look at the temperature, humidity and overall health within the colony. Listening to the buzzing of the bees, or using an accelerometer to capture vibration, can also indicate how healthy the hive is. Scientists in Manchester, England, are even attaching tiny RFID sensors to the bees themselves to give them an idea of how far they fly to find food every day.

Even if you're not attaching sensors to your bees or raising them for honey, it's essential to protect local colonies. Learn how to tell the difference between bees and wasps, and if you find a hive on your property, avoid it and call a beekeeper to relocate the queen and her workers. We need all the bees we can get!

Rhinos aren't the only endangered animals that are living under the threat of poachers. While these illegal hunters are killing three rhinos every day, they're killing an elephant every 15 minutes. Some African reserves aren't trying to track the animals. Instead, they're protecting them by monitoring the people who enter the sanctuary.

Connected Conservation uses CCTV, biometric scanning, seismic sensors and thermal imaging to scan everyone who makes their way onto the reserve. Towers that mark the perimeter surround the entire reserve.

Connected Conservation has already proved that this technology works. In 2015, Kruger National Park in South Africa served as the company's pilot test. Since it deployed the system that year, rhino poaching incidents have dropped by 96%, and there weren't any poaching incidents in 2017.

LoRa is a long range, low power wireless platform that has become the de facto technology for Internet of Things (IoT) networks worldwide. These technologies combined have enabled initiatives such as the Smart Park Organization, deploying a network to collect data from sensors distributed across national parks. Nowadays, the organization has set up their equipment in Smart Park Mkomazi and Smart Park Serengeti, both in Tanzania, Smart Elephant Protection in Assam, India, and Smart Park Akagera in Rwanda. Some of these places have limited internet coverage, but thanks to these connectivity technologies, they're now capable to deploy an Internet of Things Network to protect Wildfire life by tracking and management systems.

This same technology also finds applications to prevent and predict wildfires like the devastating ones that destroyed parts of Northern California in 2018. The sensors can detect wildfires, wind speed or, humidity, telling fire crews when a fire starts and where it might head based on weather variables, all in real time. Instead of guessing where the fire might spread, emergency crews can use this data to more accurately predict its movements, and therefore, save the life of the animals that could be present at the endangered zones.

The Future of IoT Conservation

We're just beginning to use IoT for conservation, but its applications are nearly endless. Right now, IoT conservationists are focused on at-risk species like honeybees and African rhinos, but by adding machine learning and analytics to the mix, they may be able to predict where the next poaching attack will take place. We may for sure see the rising of these technologies in the near future, to save our planet and specially, all the creatures on it.

Matthews is a tech writer who pens stories pertaining to IoT, connectivity, and automation. Find her work on InformationWeek, The Daily Dot, WIRED and others, or follow her on Twitter to read more.
Previous Post
IoT Projects, Healthcare 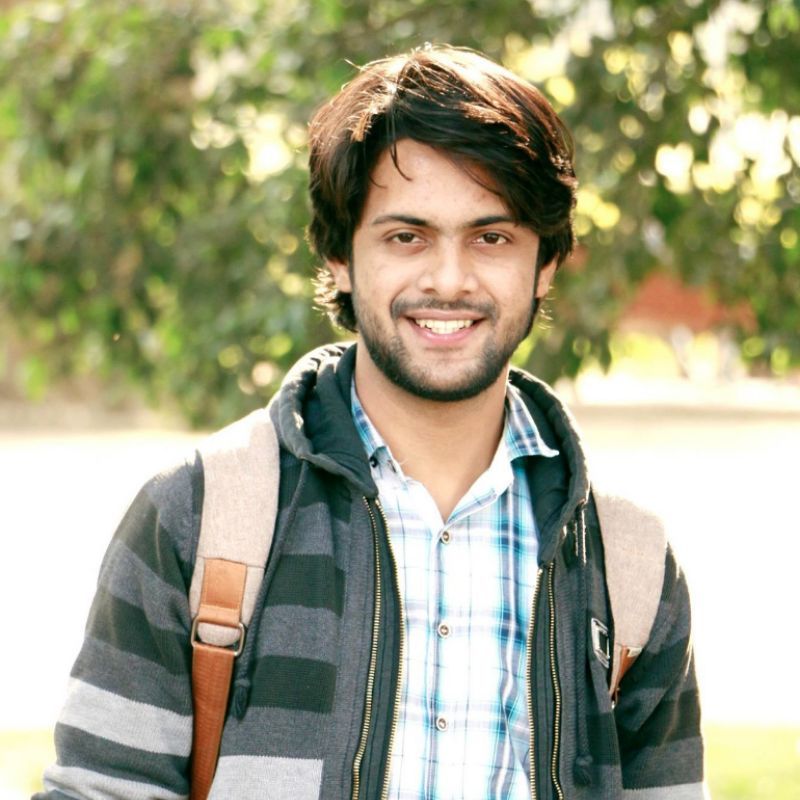 Capture your next IoT opportunity and accelerate it with RIoT