Our world runs on energy. Power is something we usually think of as a utility, but changes in IoT are making us look at it a little differently. Let's take a closer look at Energy-as-a-Service (EAAS) and how it might provide new opportunities for smart buildings.

First, what is Energy-as-a-Service? To define this, we have to look more closely at the as-a-service trend.

What does that have to do with power utilities?

Energy-as-a-Service is the next logical step for the power industry. While the cloud won't deliver the power itself, there are several different technologies currently on the market that can reinforce the grid and improve smart buildings. That's where IoT comes in.

The Internet of things, or IoT, is a broad term that defines anything connected as part of a network, capable of both sending and receiving data. The majority of this network is based on sensors, and it's these devices that will power Energy-as-a-Service. Current energy production focuses on a centralized grid and while it has served us well in the past, decentralized microgrids are emerging to prevent power disruptions, monitor energy usage and even transition into green energy.

All of these transitions rely on IoT. Networked sensors can provide information about power failures or system problems in real time. Microgrids, or small self-sufficient systems, are already in use in remote areas and island nations where centralized grids are not practical or efficient.

The trend toward smart cities and microgrids isn't only based in practicality — it fuels the growing green movement as a way to make our towns and buildings more energy efficient. By implementing IoT and power as a service, city planners and engineers create the foundation for these new technologies to deploy on a full scale.

Smart lighting, for example, doesn't only mean replacing your traditional fluorescent lights with LEDs, though that's one of the first steps and LEDs do use 75% less energy than incandescent bulbs. IoT enabled smart lighting use sensors placed throughout the building to monitor energy usage, and even photosensitive sensors to control the amount of light coming in from the windows. With this information, the system can automatically adjust the brightness of the interior lights. By connecting this system to the Internet, it can check the weather and modify the lighting based on the weather reports — you'll need more artificial light if it's foggy or rainy outside, for example.

Power outages aren't just inconvenient — they can be dangerous for at-risk individuals like the disabled or elderly. During the power outages after Hurricane Irma hit Florida in 2017, 12 elderly individuals died because of the Florida heat. Much of the state relied on centralized grids and were without power for days or weeks while the utility companies scrambled to repair the storm damage. IoT-powered microgrids could prevent these tragedies, even if they don't generate enough energy to power an entire town.

Instead of trying to rely on gasoline or diesel generators, a town can use solar power, battery banks and other alternative energy sources to power important buildings — hospitals, nursing homes, grocery stores, etc. — until power is restored.

IoT is integral to microgrids, giving these systems the ability to run autonomously, transferring power from the stores automatically if the centralized grid fails for whatever reason. With proper programming, they can regulate the energy drawn by each building or shut it off entirely when it's not in use — all without the need for human intervention.

The future of IoT and Smart Buildings

We've lived in the internet age for decades now, and we incorporate these devices into our lives daily. Our technology has finally caught up to our imagination, giving us the tools to start integrating IoT into our utilities and infrastructure.

Earlier, we looked at the connection between sensors and microgrids and how both could spur a move away from the traditional centralized grid system. One company that's already moving forward with this is Grid4C. It offers plug-and-play artificial intelligence software that gives utility operators the insights they need to optimize decentralized grids or help customers make smarter energy usage choices. Then, they can avoid problems that might leave people without power.

Also, Nokia offers the Smart Building Energy Management System, which allows up to 14% in annual savings for city-managed buildings. It can send operators alert text messages about changes in energy usage, plus provide automatic monitoring of things like lights and elevators.

Companies are making progress with microgrids, too. Georgia Power and Georgia Tech have teamed up for a pilot project investigating the usefulness of running a microgrid alongside the main grid and using smart energy management systems for optimal energy utilization. The microgrid has battery power and fuel cells, plus natural gas and diesel generators. Those options give operators various options if the primary grid shuts down.

Elsewhere, two institutions in Cleveland, Ohio revealed plans for a $100 million microgrid in the city's central business district. It would get power from battery storage, natural gas and renewable energy and offer exceptional reliability. A feasibility study projected 99.999% availability of premium power with less than six minutes of downtime every year. The microgrid might become even more dependable with help from autonomous IoT management systems.

Positive Movement in the Industry

We're still a long way from mainstream adoption of Energy-as-a-Service, the examples above show that power companies and other entities associated with the energy sector are moving in that direction. Whether city planners and engineers are trying to stabilize power grids, provide energy during outages or help individual building owners save money with IoT enabled smart lighting, the industry is changing and hopefully moving in the right direction.

Matthews is a tech writer who pens stories pertaining to IoT, connectivity, and automation. Find her work on InformationWeek, The Daily Dot, WIRED and others, or follow her on Twitter to read more.
Previous Post
IoT Projects, Arduino, ESP8266

Speed control for brushless motors with an ESP8266 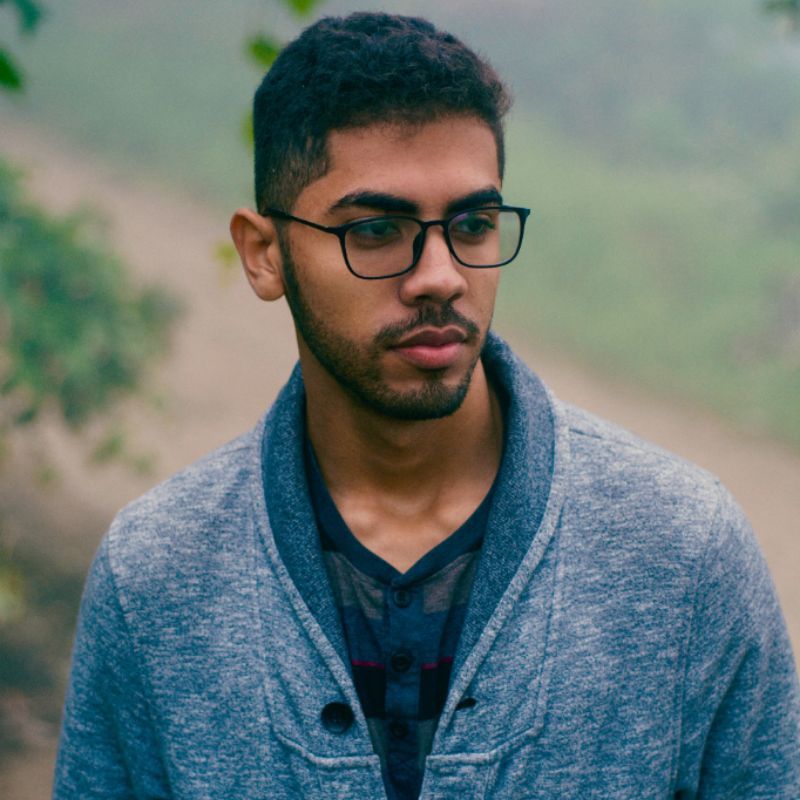